Earlier I wrote about the Alien Giraffe phenomenon in children's toys.  (Giraffes have horns in real life, not antennae.)  Since then, I've noticed another curious trend: animals with dog noses.

Dog noses look something like this:
Now, that's a dog nose on an actual dog.  Dogs can and should have dog noses; it is normal, and good, and cute.  But you know what doesn't have a dog nose? 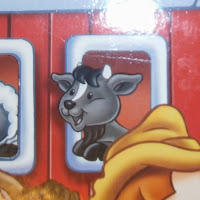 For comparison, here's what a goat nose really looks like:
Not the same.

The goat isn't even that egregious, but how about an even more familiar barnyard animal? 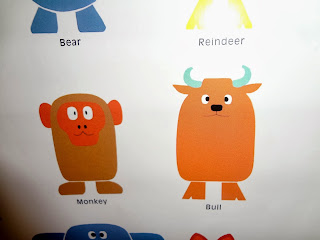 Now, look to the left of the bull.  See that monkey?  Its nose looks pretty good, doesn't it? 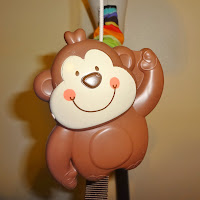 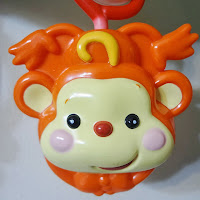 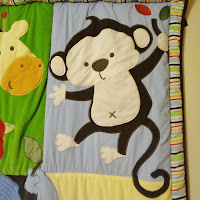 Monkeys with dog noses:
the link that should have stayed missing.

Perhaps I'm expecting too much of the children's toy manufacturers.  After all, we've read about the exploits of Curious George for decades without ever quibbling that he's a chimpanzee and therefore a type of ape, not a "curious little monkey" after all.  Perhaps childhood is not the time to debate zoological taxonomies, or even basic realities of what animals are and what they do; after all, this is a time when a lion and giraffe can be BFFs. 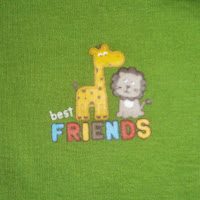 Lesson learned:
Nothing's quite as heartwarming as a cold, wet nose.


Get your own dog-nosed monkey teether!